Trip Galey was born in the United States but has now lived in the United Kingdom for over half a decade. He has a Masters from the Shakespeare Institute in Stratford-upon-Avon and a doctorate in Creative Writing, and is a lecturer on the subject in Cambridge, with a focus on sci-fi and fantasy. He has had short stories and articles published in numerous places, such as a multi-award-nominated queer SFF anthology from Neon Hemlock Press, and his first interactive novel came out in 2021 from Choice of Games. He lives in London with his partner. 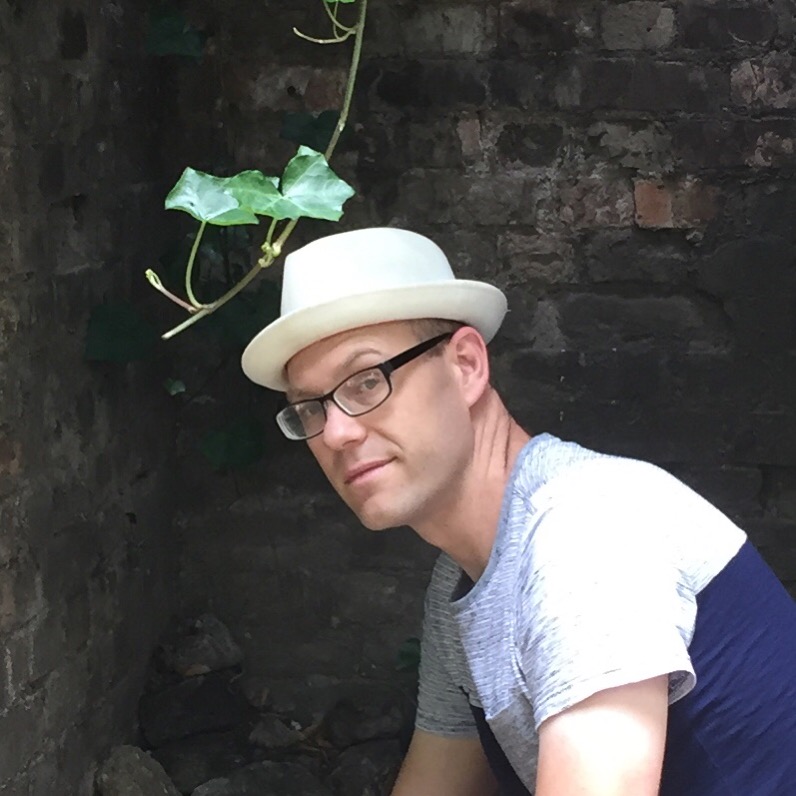